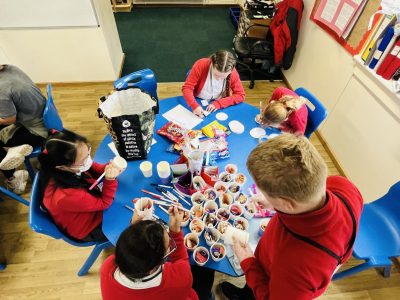 We would like to say a very special thank you to the year six leavers of Llanharan Primary School who decided to donate half of the profit from their end of year enterprise project to the charity in memory of their classmate and Noah’s Ark patient, Cian Case.

The children’s very proud teacher, Mr Roberts, told us at the end of term: “Cian would have been leaving primary school with them this week, but sadly died four years ago after losing his battle with cancer. Even though he is physically gone, we all still consider Cian as a member of the class of 2022.” 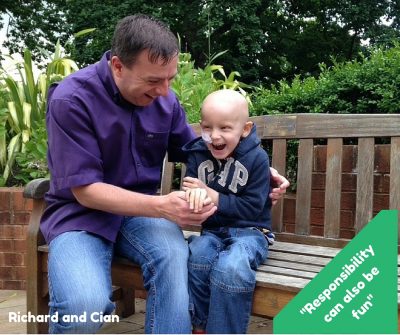 Cian’s dad, Richard, said: “The amount of support that we have had from everyone at Llanharan Primary School will never be forgotten. We know Cian would have thrived at comprehensive school and made more friends and experienced new adventures. But it’s a real comfort to know that he still very much lives on in the hearts and minds of his friends.”