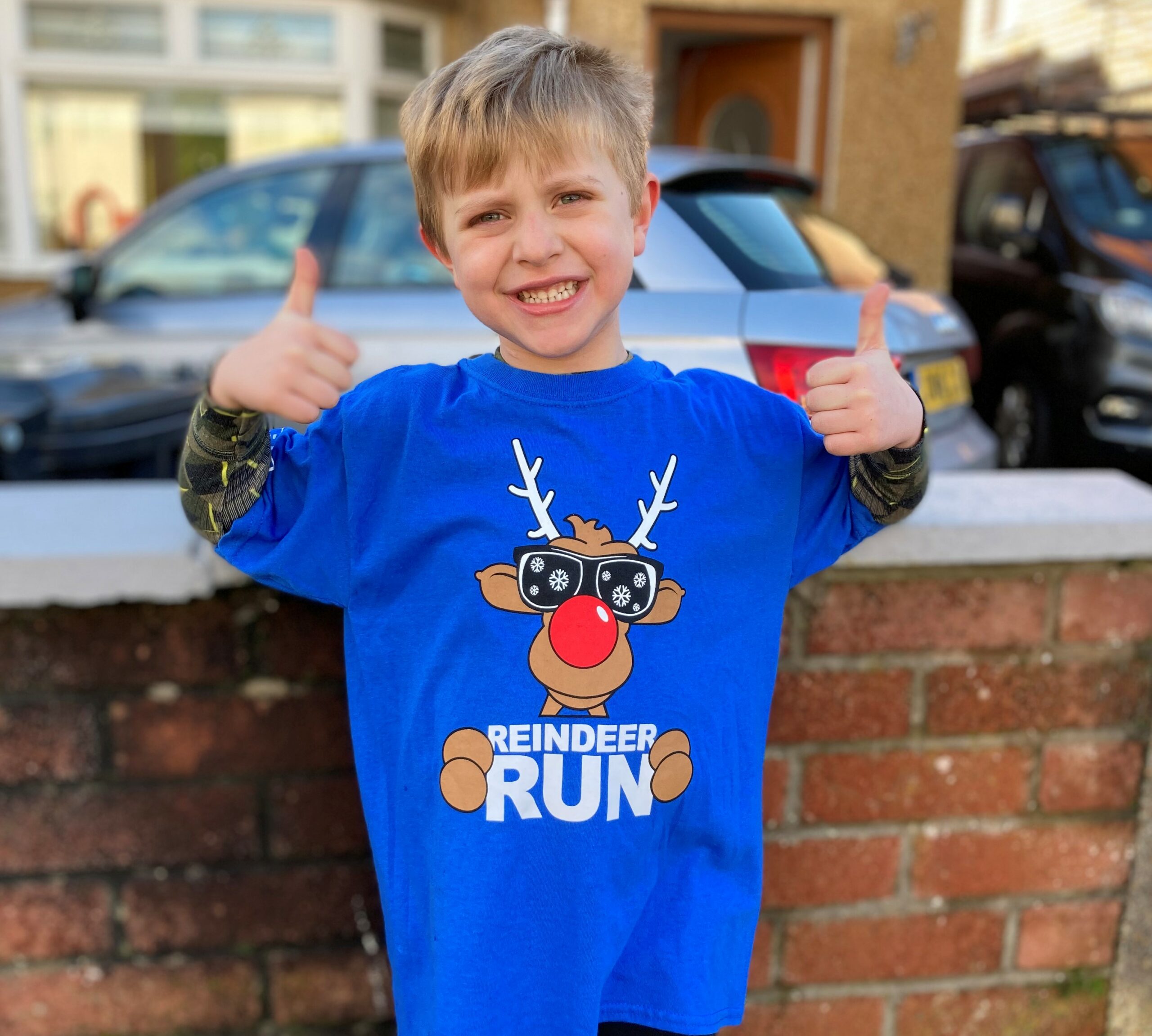 Christmas has become a time of mixed emotions for the Henson family. The music and decorations can bring back difficult memories of the time a few years back when, within one short day, their lives changed forever.

Isaac then three, was a typical lively toddler until over the course of a week in November 2018, he became sleepy and pale. Having spiked a few temperatures, his mum and dad first thought it might be a reaction to a flu jab but as bruises developed on his legs and he started complaining of pain when walking, they started to worry. By Sunday, the independent little boy who usually ran everywhere was being asked to be put in a pushchair.  It was the final sign for Lucy and Jon that something wasn’t right and by lunchtime they were in A and E.

Lucy says: “I was three months pregnant with our second child at the time so my emotions were all over the place but while I listed his symptoms to the doctor I got really frightened and upset. I think it was the first time I fully admitted to the feeling I couldn’t shake that something was really very wrong.  When they came back to tell us that the blood test they’d done indicated cancer, our whole world just fell away.  All I can remember was Jon asking over and over if we could just take Isaac home, even just for the night. “

But there was no time to lose and a day that started with a planned shopping trip ended with Isaac being moved to the Noah’s Ark Children’s Hospital and starting treatment to protect his stomach in preparation for chemotherapy. On the Tuesday, Isaac underwent a bone marrow aspiration which confirmed acute lymphocytic leukemia (ALL) and he started his first course of chemotherapy that day. 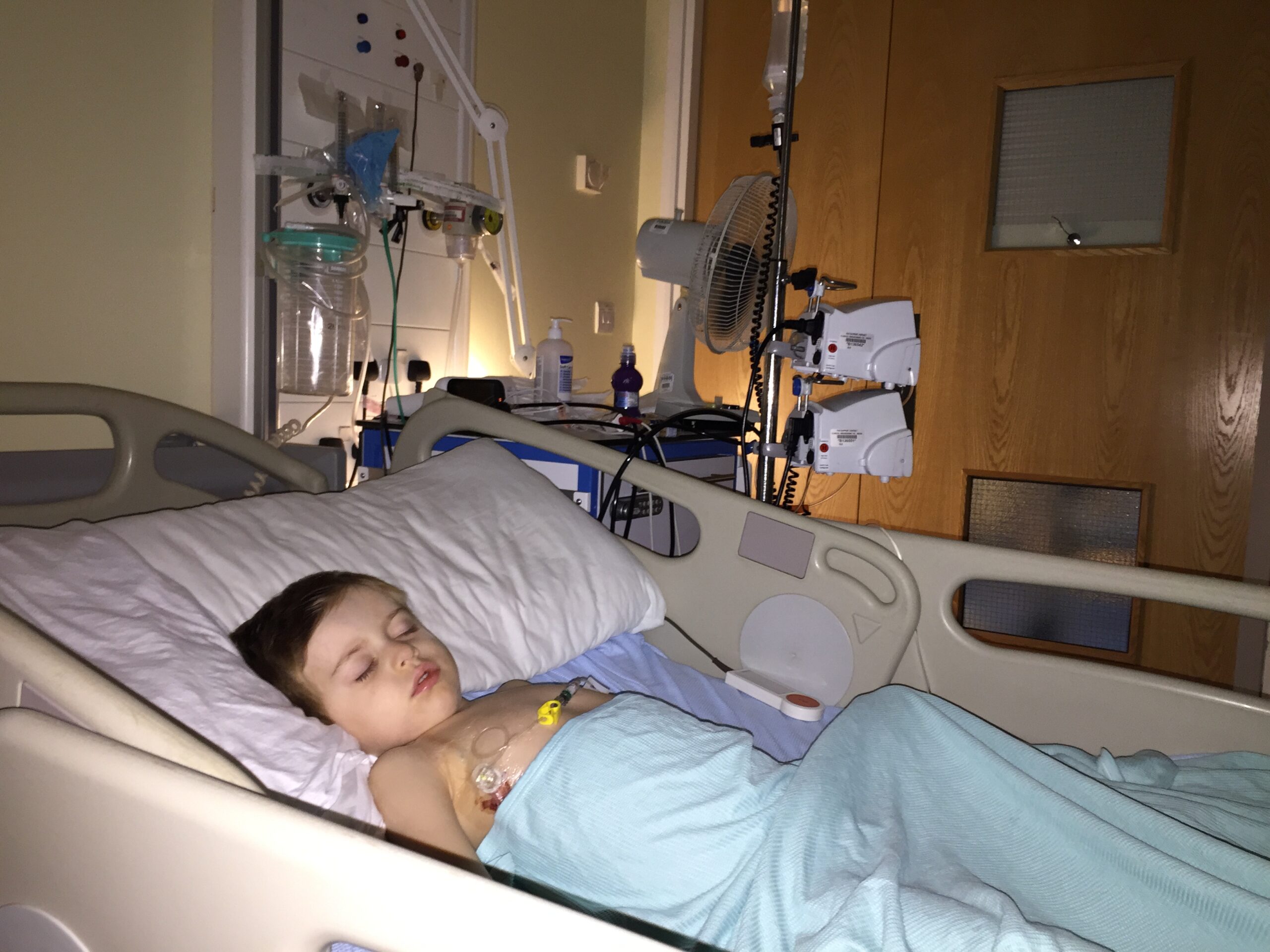 Lucy says: “Those early days were awful. As parents we were dealing with the absolute fear of what lay ahead while also dealing with the very real and immediate fear of a tiny little boy.  Isaac was terrified – of the ambulance, the hospital, the doctors and the constant tests. We started that first block of chemo in the run up to Christmas listening to songs about the most wonderful time of the year while for us it was the worst time of our lives.

“I don’t think we would have got through it without the constant reassurance of the nurses that things would get better. And of course all the incredible staff who were on hand to support Isaac too.” 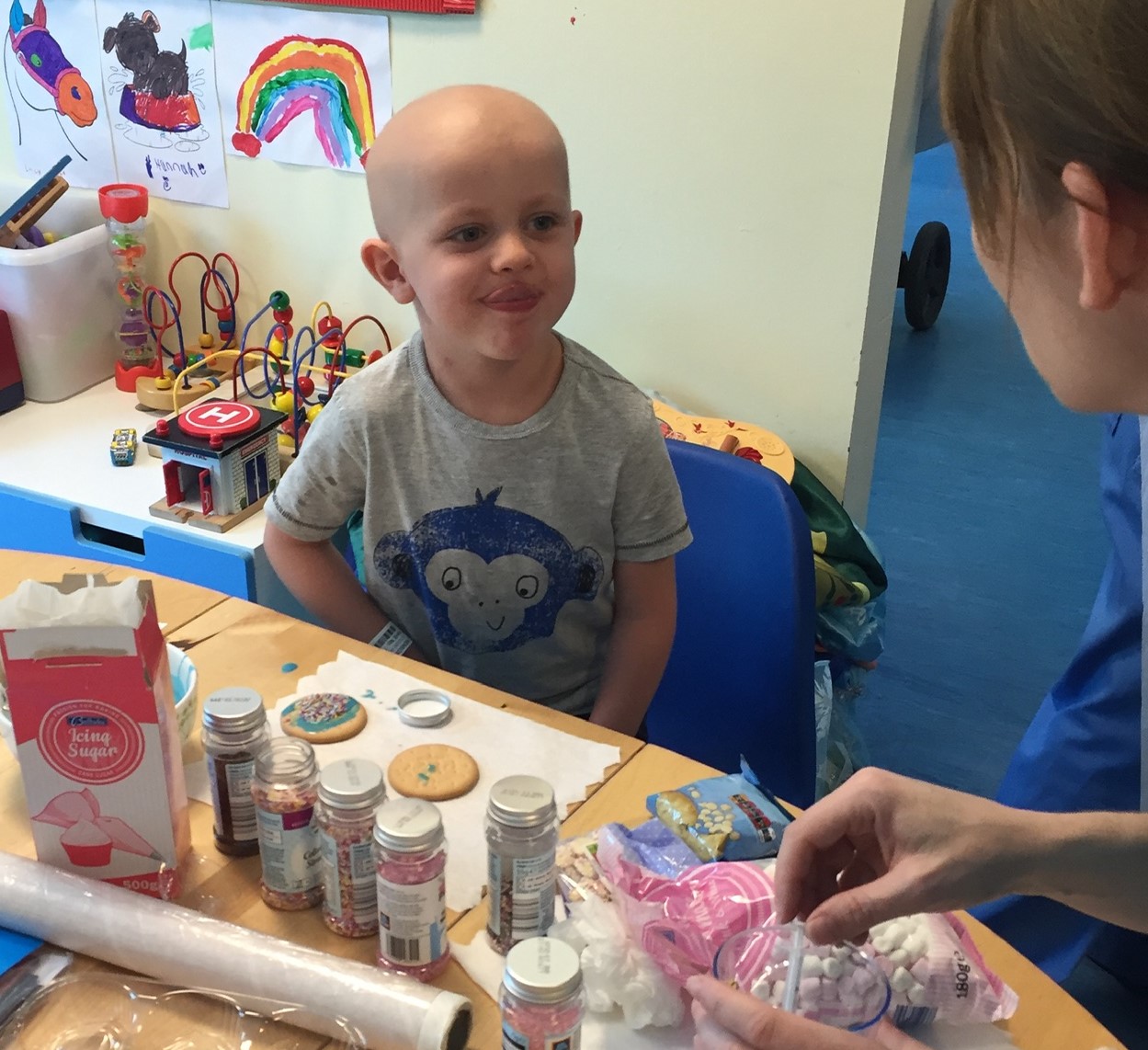 Gradually with the support of staff around them, things did start getting a little better. Isaac was introduced to play specialist Kimberley, who talked him through the treatment using toys like the chemotherapy duck. When Isaac started to fear washing and brushing his teeth, Kimberley bought him play-doh teeth that they cleaned and had fun with together and Isaac was given the honour of decorating the ward Christmas tree. Too frightened to go to the playroom at first, the play team would come to Isaac, gently encouraging him over a period of weeks until eventually one day he ventured there himself.  After that day there was no looking back and Lucy says they now have the opposite problem of dealing with Isaac’s disappointment that the playrooms are shut due to Covid.

Isaac is now in to this third year of treatment for ALL and since Covid hit, receives his chemotherapy at home. But he returns regularly for checks and to visit the staff who are now some of his favourite friends. 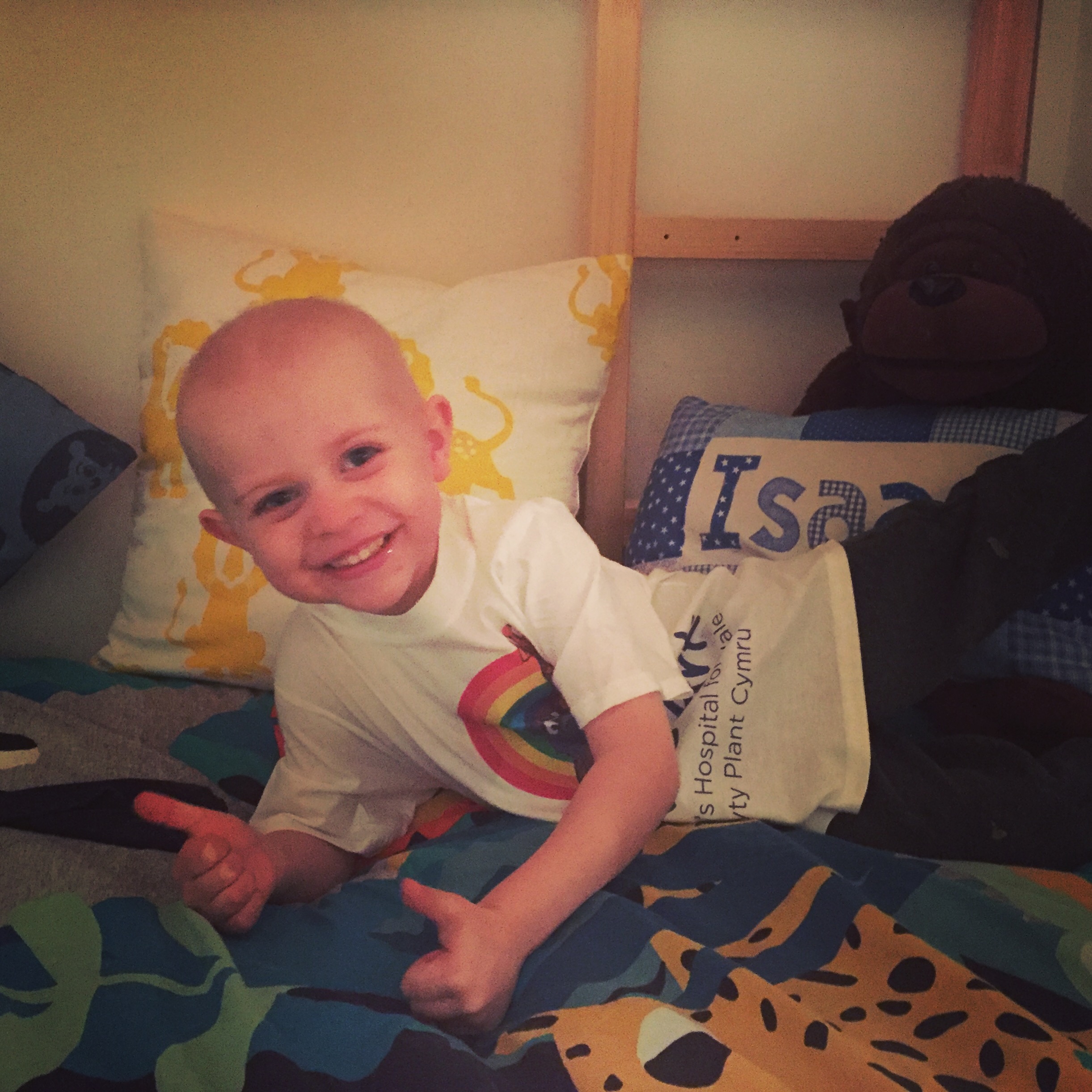 Lucy says: “Every time we go back, I’m struck by the huge contrast between how Isaac is now compared to the beginning.  There was a time when it took seven of us to hold him down so they could perform a procedure and I remember not believing the nurse when she told me he wouldn’t remember any of it.  But he doesn’t. Last time we went to theatre he took his naughty elf to meet his anaesthetist friend, Steve, and the two of them had the best time sharing jokes and stories about how Fred had been naughty in theatre.”

“Back at the beginning of treatment, our friends Andy and Ed wanted to help in some way so they ran the Milan Marathon for the Noah’s Ark Charity. Now Isaac’s doing much better, we’ve been talking together about how we can give back too so when we saw that the Reindeer Run was for the charity this year is seemed like the perfect opportunity.  On Christmas Eve, Isaac did his one mile run around our cul-de-sac, cheered on by our neighbours from their doorsteps and my sister who drove down and cheered from her car. Isaac loved seeing the numbers on his fundraising page go up and we were all amazed when we hit the £1,000 mark.  Isaac says he’s really happy that other children like him can get help like he did and as a family we’re all just so thankful to have such an amazing facility like Noah’s Ark so close by.”

To take a look at our events calendar for 2021 to date click here.