Whether it’s day or night, the children’s assessment unit (CAU), is almost always busy. Thanks to the kindness of people like you, we’ve been able to extend our funding of the unit in to 2020.

We thought we’d tell you a bit more about some of the families you’ve helped support.

CAU is open 24 hours a day throughout the year and acts as a referral unit for GPs who feel that a child’s condition needs further investigation or monitoring by a paediatrician. It’s also an open access service for children in the community who have chronic long-term conditions and are known to the hospital.

The unit helps to alleviate pressure on emergency services and means that children are often able to go home after a period of observation without being admitted to hospital. Around 80% of the children seen return home again the same evening.

Sian Conners is a patient flow co-ordinator at the children’s hospital.  She’s a trained nurse and spent ten years in critical care and three years on the children’s cancer ward, Rainbow. She’s also a mum and despite all her professional experience has found the unit invaluable when dealing with her eight-year-old son’s asthma. Sian says: “James has been having a particularly bad spell recently and after a bad night I took him to the GP who referred him straight to the assessment unit.  We were here all day and though he was pretty poorly, Kelly the play specialist kept him calm so nothing frightened or worried him. We were discharged and given 48 hours of open access which we ended up needing because that night James was bad again. 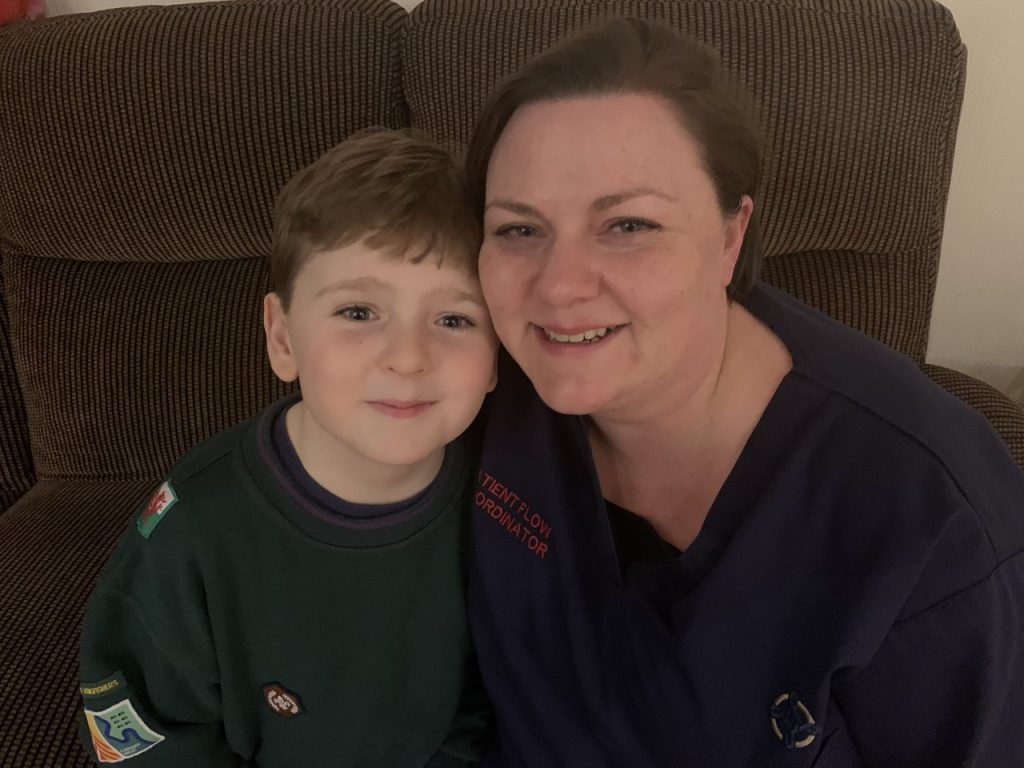 “Being up with your child watching them struggle for breath when neither of you has had any sleep is a frightening and isolating experience so being able to call the assessment unit for help and advice meant the world.  We did end up going back in but without the treatment advice they’d given us over the phone and the open access which meant we could go straight there, James would have ended up in A and E in a far worse state. I can’t imagine how precious that service must be for parents of children with complex long-term conditions.”

Micaela Turner knows only too well how valuable the open access service is.  Her ten-year-old son, Cai, was born with a very rare and complex condition called Vici Syndrome. He spent his first year as a patient at the Noah’s Ark Children’s Hospital for Wales and has been a regular resident here for much of his life. Micaela says she doesn’t know what she’d do without the children’s assessment unit. 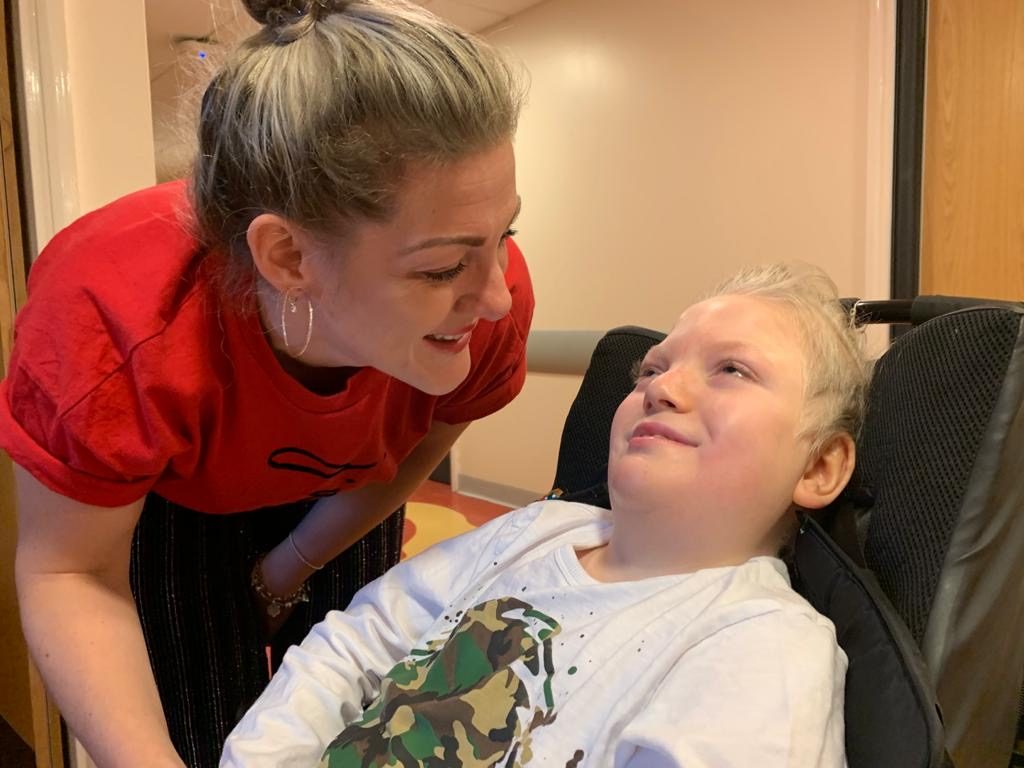 Micaela says: “Cai was born with practically no immune system so the doctors here at the children’s hospital basically made one for him out of other people’s. It’s amazing and it basically saved his life at the time but he’s still extremely prone to infection and I have to be really careful.  Having 24-hour access means that I can bring Cai in any time if he gets ill – which he can do very quickly. His needs are complex but everyone here knows him which I think is essential for children like him.  They know his background and understand, for example, that he needs to be cared for in a separate cubicle away from the other children to protect him from other infections. Without the unit, I’d have to take him to A&E or the GP who, with the best will in the world, wouldn’t have the specialist knowledge. If we need to come in because Cai has pulled his NG tube out or there’s a problem with his mickey (feeding tube), it doesn’t strictly fall under the category of accident or emergency but for Cai it could very quickly develop in to one.”

Your support is helping to ensure that the children’s assessment unit stays open overnight, often when the service is needed the most.

Micaela continues: “Having access to that support over the phone if I need it can often mean we don’t need to make the trip in at all.  If I’m worried about Cai’s temperature or oxygen levels in the middle of the night, sometimes all I need to do is call CAU and speak with one of the nurses and that’s all the reassurance I’ll need.”

BiBADO hits £50,000 in fundraising for the Noah’s Ark Charity!
Nursery children complete charity challenge in memory of Captain Sir Tom Moore
Little Eden inspires a new way to help families during Covid-19
Myles’ story
How play supports children undergoing treatment for cancer
How you our supporters are helping to develop a better understanding of Covid-19 in children
24 hour care thanks to our amazing supporters
The importance of play in times of crisis.