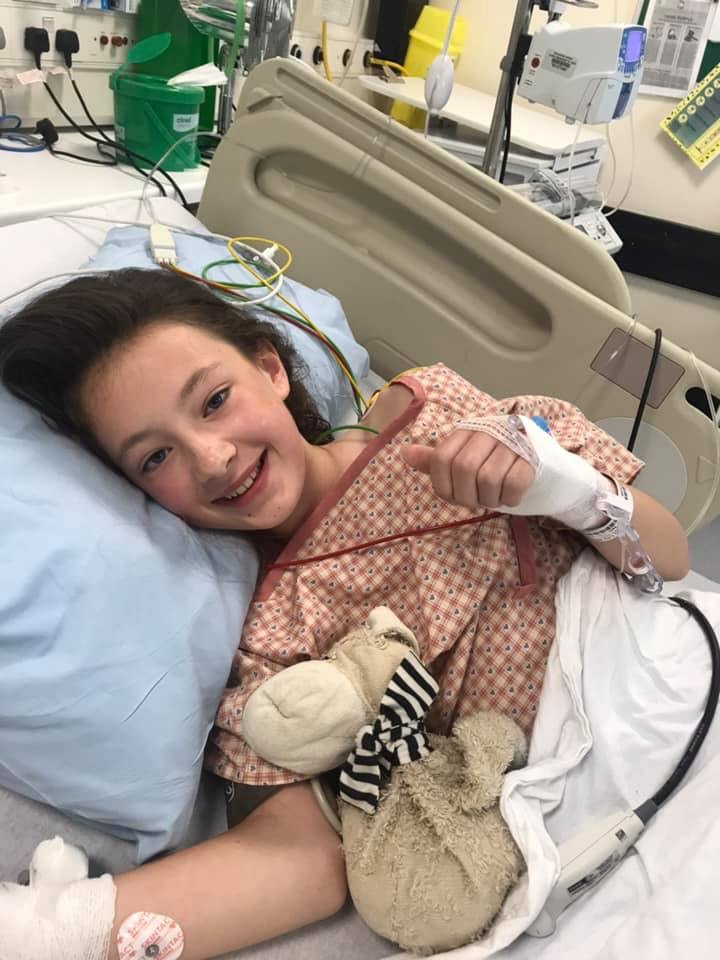 Lily-Marie was just 12 years old when she was diagnosed with a pilocytic astrocytoma brain tumour in 2019.  Now three years on and thanks to the care she received at the Noah’s Ark Children’s Hospital for Wales, dad Mike says of his daughter: “It’s like nothing has happened.”

Lily-Marie received her diagnosis after starting to experience regular bouts of sickness and nausea in the mornings.  She underwent surgery to remove the brain tumour and was an inpatient at the hospital for a week though she wanted to stay a little longer to meet therapy dog, Nico.  Mike says: “The care from top to bottom was amazing. Everyone couldn’t do enough for us.”

Now 15, she continues to have regular checkups at the hospital with her oncologist and has routine MRIs. After the care Lily-Marie received at Noah’s Ark,  Mike and friends Mal and Mike decided to take part in this year’s Carten100 as “a small thank you” to the charity and hospital. 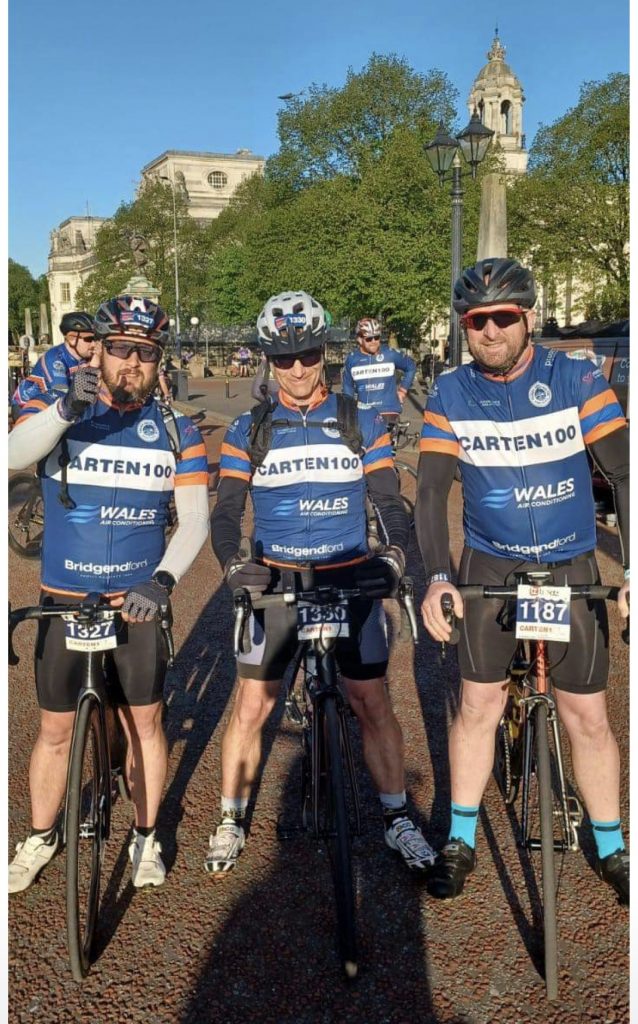 The trio from Llanelli have raised £1,600 from the challenge which took them seven hours and saw them cycle over 109.5 miles from Cardiff to Tenby.

This is Mike’s second fundraiser for the charity having raised £2,000 with another group previously.  Mike and his family have now been announced as Noah’s Ark Charity family ambassadors and will be taking part in the Superhero Dash on 25 September at Pontcanna Fields in Cardiff.

To find out more about the Noah’s Ark Superhero Dash, click here