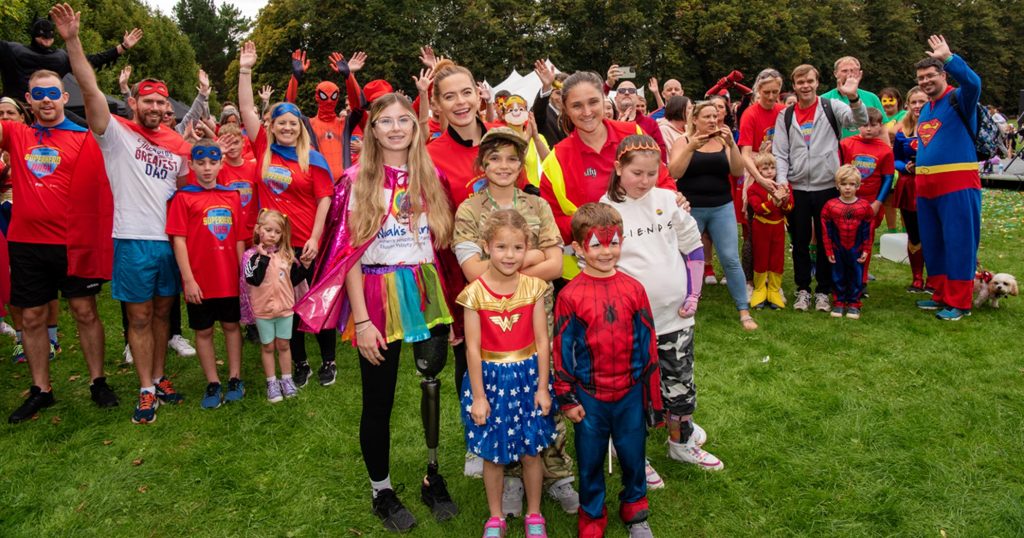 The Noah’s Ark Charity is delighted to announce star of the West End, Sophie Evans as our brand-new Noah’s Ark celebrity ambassador.

Sophie has been a supporter of the Noah’s Ark Charity for several years now, most recently helping to raise over £40,000 for the charity by taking part in our 5K Superhero Dash last month. It is a pleasure to recognise that support officially and we are delighted to have Sophie as headline performer at the Noah’s Ark Charity Hollywood Glamour Christmas Ball at the Hilton in Cardiff next month.  .

In a recent interview with Wales Online, Sophie said: “I’m so honoured, and especially now I’m pregnant, it obviously brings a different aspect to it.
“I have a niece and nephew and the thought of them ever needing help or care….. I’m really passionate about that being available to them, which is why Noah’s Ark is such a fantastic charity.” 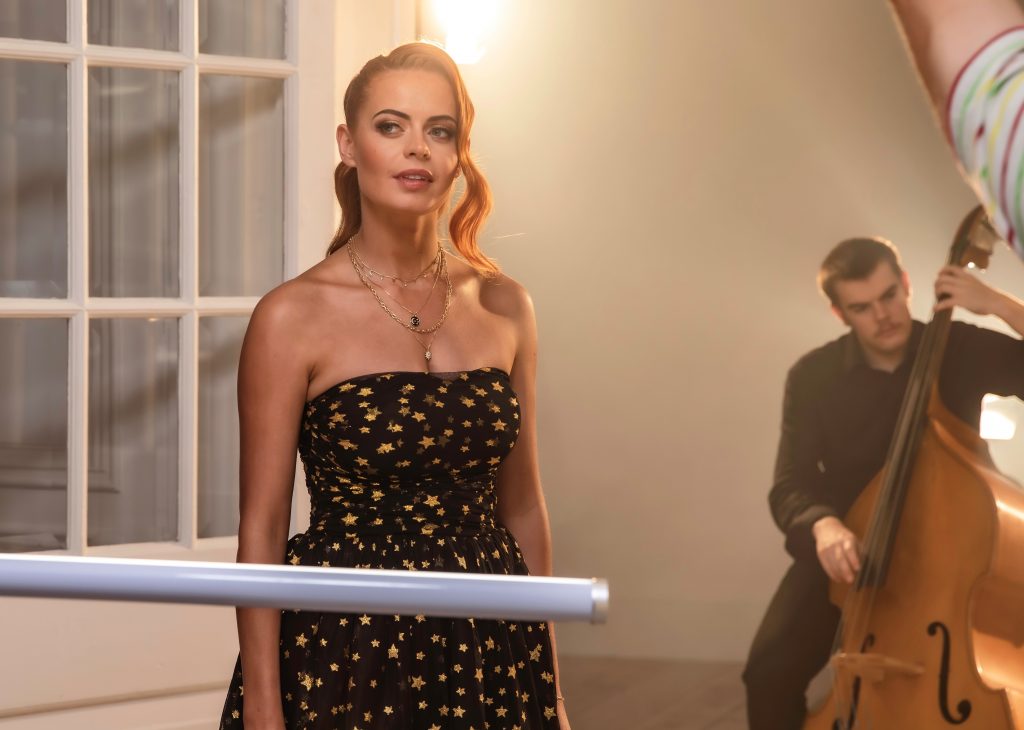 There are limited tables remaining at our Hollywood Glamour Christmas Ball, join the Noah’s Ark Charity for a night of festive glitz and glamour at the Hilton, Cardiff.  All funds raised from the event will go directly to maintaining world class care for young patients and families at the Noah’s Ark Children’s Hospital for Wales.

The evening will begin at 7pm with a champagne reception followed by a dazzling three course meal during which guests will be serenaded by music from a variety of guest performers. The evening will also include a golden ticket raffle, silent auction, and disco before carriages at 12.

Silent auction prizes include a private singing lesson with Sophie herself and a makeup tutorial with Wales’ number one beauty influencer, Reuben de Maid, who will also be performing on the night. The auction also offers the chance of winning a 10-night stay in an incredible villa in the Algarve, and the raffle will include a diamond from Ali Cat Jewellery.

You can secure your tickets here